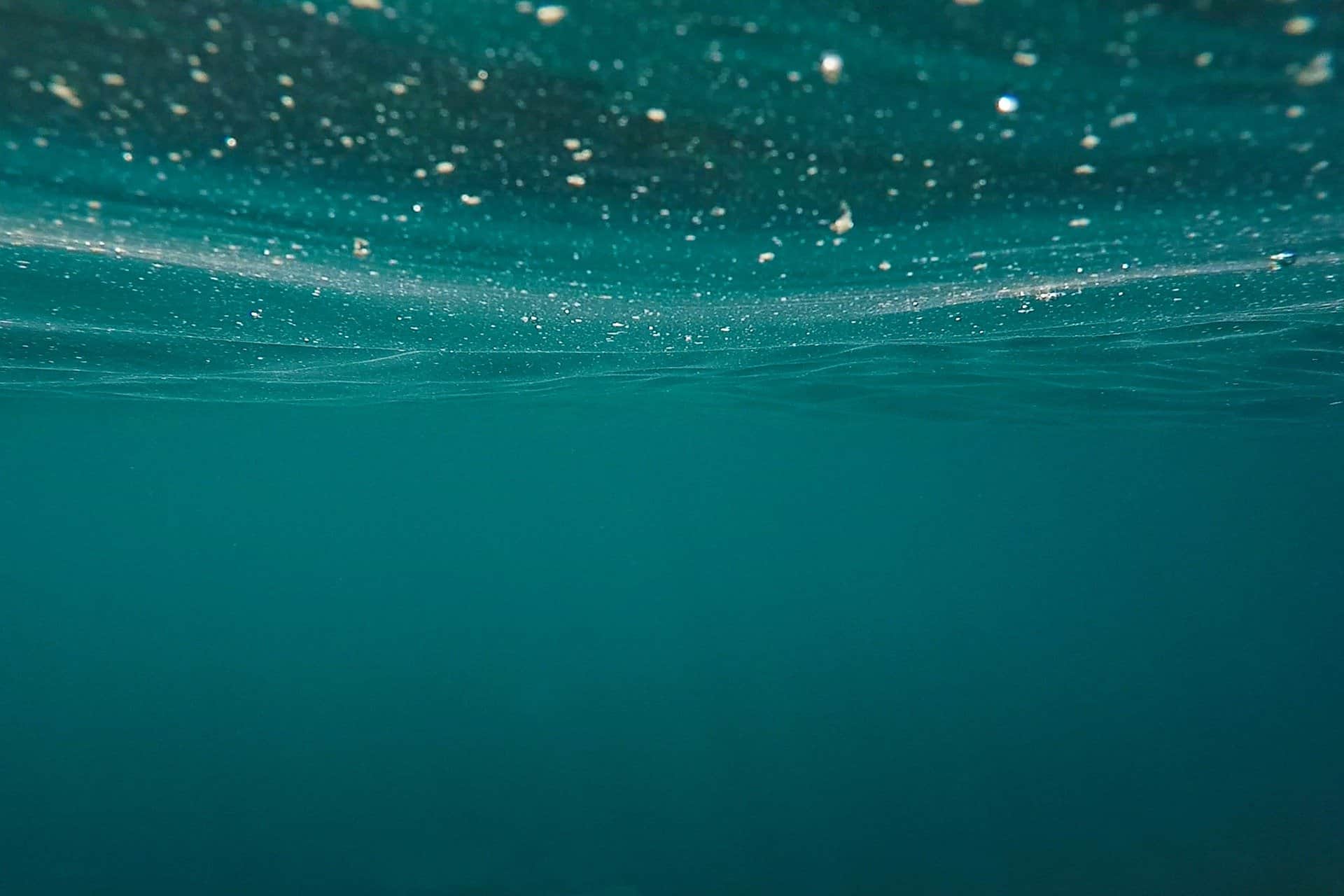 Pseudomonas is a family of 191 strains of aerobic, gram-negative bacteria containing various harmful plant and animal pathogens. Pseudomonas is an adaptable, hardy bacteria that thrives in a range of environments, quickly taking hold in water tanks, food storage and preparation areas and water processing facilities. Once a Pseudomonas contamination takes hold it produces a thick fluorescent green/yellow biofilm, which can be very difficult to remove. The biofilm is composed of siderophores, a strong, water-soluble iron-chelating compound that binds to other metallic compounds in the feed water.

Due to the harmful effects on human health and the ecosystem, which will be explained briefly below, regular tests must be taken to detect Pseudomonas in commercial water systems; and treatment procedures put in place to limit its growth.

Pseudomonas is associated with several diseases in humans, plants and animals.

Humans & Animals: The Pseudomonas strain P. aeruginosa is responsible for some of the most common hospital-acquired infections. Many hospitals and clinics have a persistent problem with Pseudomonas. Symptoms, caused by proteins secreted by the bacteria, include pneumonia, blood poisoning and urinary infections. P. aeruginosa is highly contagious and has proven to be resistant to or difficult to treat with antibiotics. Some strains of Pseudomonas are known to attack white blood cells in a range of mammal species, including humans, cattle, sheep and dogs.

Plants & Fungi: A number of Pseudomonas strains are pathogenic to plants. The P. syringae family are connected with diseases in a range of agricultural plants, with different strains adapted to specific hosts. A virulent form of the bacteria, P. tolaasii, causes blight and degradation in edible mushroom species, with the potential to cause significant commercial damage for agricultural businesses.

Fortunately, the presence of Pseudomonas can be detected long before the characteristic biofilm and ‘fruity’ odour become apparent. It can be positively detected using the oxidase test, which tests for CO2 gas formation levels originating in glucose. Pseudomonas oxidises glucose compounds, inhibiting fermentation of the sugar. Lower than expected CO2 levels could therefore indicate a growing population of Pseudomonas bacteria.

Pseudomonas thrive in low-temperature conditions, so maintaining a consistent feed water temperature of 20°C or more is a good way to discourage contamination. Pseudomonas contamination can effectively be treated by flushing out your water treatment system with a disinfectant solution: although this will involve downtime during treatment, and for testing before and after.

At the risk of giving Pseudomonas an entirely bad name, it does have some positive uses. Pseudomonas is widely used as a bioremediation agent to metabolise waterborne chemical pollutants, including cyanide and aromatic organic compounds. In nature, Pseudomonas is believed to play a vital role in the formation of ice crystals and rain in the lower atmosphere.

Bacterial infections present a significant problem for manufacturing businesses in all sectors. However, with the right equipment and water treatment regime in place, bacterial levels can be controlled and widespread contamination avoided.

Different water purification systems are better equipped to keep water free from bacteria than others. To help you make the right choice or for any other questions, please don’t hesitate to Contact us!

Learn how to prevent chemical impurities, sediment or bacteria - with long-lasting results. Plus much more!

Get our Complete Guide:

What Is Electrodeionisation & Is It Good Value For Money?