What Is Electrodeionisation & Is It Good Value For Money? 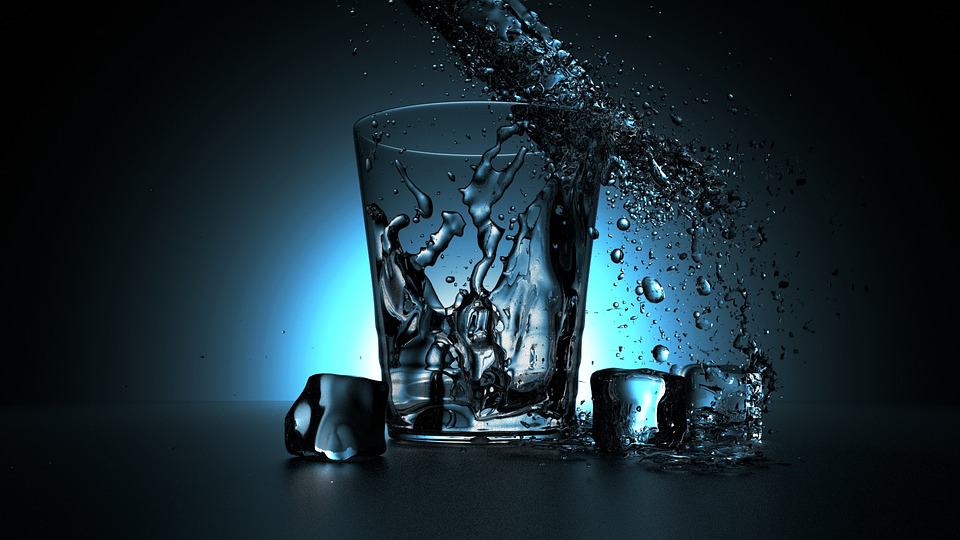 Electrodeionisation (EDI) is an advanced water treatment method used to produce extremely pure water. EDI is usually used as a ‘polishing’ process to further purify water that has already been filtered, sterilised, and purified by more common methods such as reverse osmosis and membrane filtration. It is usually used in high-tech fabrication industries, such as biotech, electronics, food, and pharmaceutical factories to produce Ultrapure Water (UPW).

EDI works by stringently removing ion particles from the water. It does this in order to trap electrolytes, mineral particles, and other such detritus invisible to the naked eye along with the captured ions. These impurities are then removed by fixed wastewater pipes.

Ions in filtered water are attracted into an ion trap by polarised electrodes and are trapped in a resin mesh. Filtration anion and cation membranes keep the water away from the removed ions, allowing them to pass through the purifier once treated. The conductivity of the water is significantly lowered by deionisation and the resin is actually regenerated and maintained by the captured ions.

EDI is typically administered through a fixed, powered deionisation chamber or tube attached to an existing feedwater system. EDI systems are unobtrusive, fast, and usually housed in an attached cylinder.

Is It Worth Using?

Whether you should be using EDI depends on what industry you work in and what exactly you want to do with the water you’re using. As a source of purified water EDI is relatively fast, cost-effective reduces the amount of unpleasant industrial waste you’ll have to dispose of, requires little space, and can be left running continuously unsupervised. It’s good at what it does, too. When combined with multiple-stage reverse osmosis, EDI can remove up to 99.9% of ions and other impurities from freshwater.

It’s an ideal method for industries that require large volumes of UPW for purified washes and sterilised solubles, such as factories that make semiconductors or medical injectables.

However, EDI Has Some Drawbacks…

It can’t be used with input feed water with a hardness level above 1. Hard water calcifies the unit. EDI always has to be part of another system. Pre-treatment, such as administering and removing a chlorine detergent, is required before deionisation. And EDI isn’t capable of extracting carbon dioxide (C02) from water. Excess C02 contamination can result in much higher conductivity.

EDI won’t automatically kill any viruses, bacteria, or parasites left in the water, either, as it isn’t capable of doing so through ionic filtering. The output of EDI is too expensive for most industrial processes and is also undrinkable. It is potentially lethal to consume large amounts of mineral-deficient UPW.

Is EDI Right For You?

If you’re running a non-industrial system from a wild water source, consider using older methods such as carbon filters and reverse osmosis to filter out impurities. Membrane-based machines may not be capable of producing water to UPW standards, but they’re more than good enough for routine use.

If you need to separate two completely different liquids, EDI isn’t going to be of much use either. Consider using traditional heat distillation to vaporise then condense your water. Laboratory distillation systems are also a great way of obtaining small amounts of distilled and purified water at a very low cost.

To discuss your options in person please Contact us!