Why Does The Electronics Industry Require Ultrapure Water? 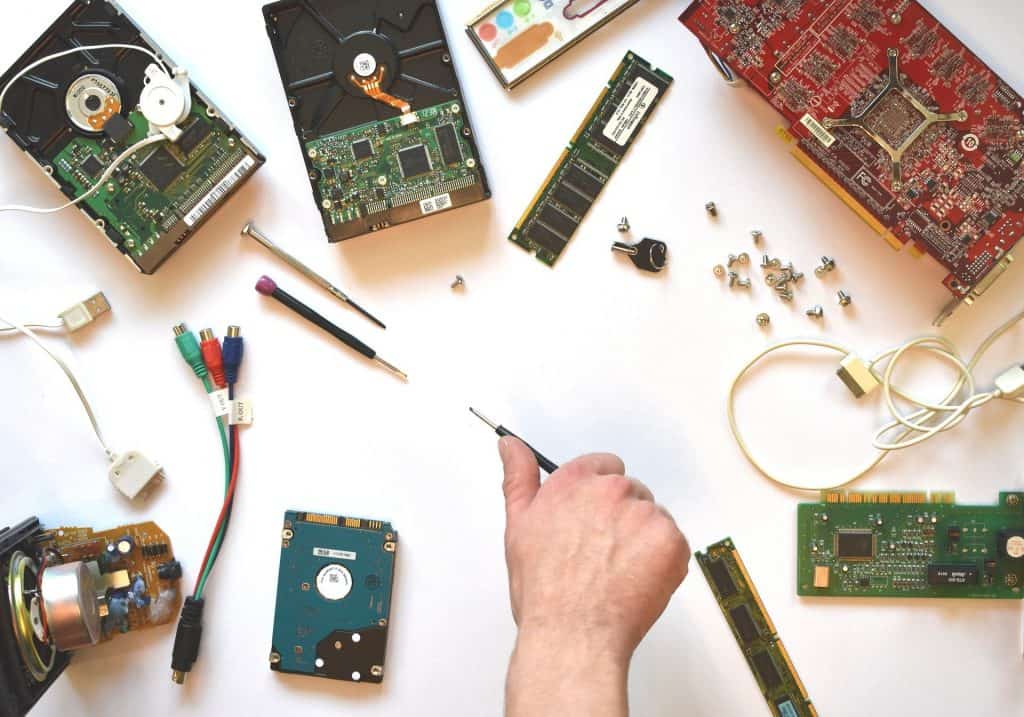 Ultrapure Water (UPW) is, as the name implies, water is one of its purest forms. It can be considered a hyper-filtrated substance. To qualify, a sample of H20 must contain no more than 50 organic particles per million. It must also be completely devoid of any bacteria, parasites, or other significant organic detritus such as mineral electrolytes.

Ultrapure Water is created straight from clean aquifer water through a standard three-step process of filtration, disinfection, and hypersensitive ‘polish’. This process may involve complicated substeps such as deionisation, UV exposure, and multiple-pass membrane filtration.

UPW processing is intensive, typically producing 1000 gallons of UPW for every 1400-1600 of water that enters a filtration system. Only an estimated 1-2% of filtration facilities worldwide can produce UPW to controlled standards. Nevertheless, it can be purchased from most major wholesalers in small amounts.

UPW should never be consumed by humans, as the organic deficiency in the water can sap the body of vital minerals. It is intended for industrial application only.

UPW is commonly used in scientific research, power plants, the food industry, and pharmaceutical manufacture, particularly in fabricating injectable medications. However, it’s the electronics industry that guzzles down the greatest volumes of UPW.

It’s estimated that your average large-scale electronics plant will consume an average of 4.8 million gallons of water per day. Many have their own on-site equipment to process UPW and send it through a pipe network straight to their fabrication equipment. So, why do these high-tech factories make and consume so much UPW?

The answer is simple – cleanliness.

When semiconductors and other nano-scale circuits are printed before sealing, they are assembled layer by layer. Each layer contains a tightly-printed network of microscopic circuitry, invisible to the naked eye. These pathways can easily become clogged or damaged by tiny particles.

Semiconductors are highly vulnerable to intrusive dirt and often photosensitive, making them difficult to clean manually. UPW is used to bathe each new layer of the integrated circuit. The rinse washes the semiconductor clean of organic contamination, bacteria, stray metal, and chemical residue.

The layer is then dried, integrated, and sealed up. Without this simple step modern devices such as smartphones and tablets simply wouldn’t function properly. Nano-scale faults in electronics would be far more common.

UPW is an attractive choice for cleaning electronics. It can be recycled between the cleaning and cooling phases and it also offers a high level of resistance to electricity (18.2 megaohms or more) through a lack of microscopic conductive minerals.

UPW is also used extensively in finalisation (bathing the finished electronic product in a general cleansing rinse) and analogue component cooling. Larger components such as transistors and capacitors are placed inside UPW after manufacture to safely lower their temperature to workable. The purified water helps the new parts to avoid any corrosion or discolouration.

At Wychwood Water, we design and supply the equipment necessary to treat water to ultrapure standards. For a free quote or to speak with an engineer about your requirements, please Contact us!

This website uses cookies to improve your experience while you navigate through the website. Out of these, the cookies that are categorized as necessary are stored on your browser as they are essential for the working of basic functionalities of the website. We also use third-party cookies that help us analyze and understand how you use this website. These cookies will be stored in your browser only with your consent. You also have the option to opt-out of these cookies. But opting out of some of these cookies may affect your browsing experience.
Necessary Always Enabled

Performance cookies are used to understand and analyze the key performance indexes of the website which helps in delivering a better user experience for the visitors.

Analytical cookies are used to understand how visitors interact with the website. These cookies help provide information on metrics the number of visitors, bounce rate, traffic source, etc.

Advertisement cookies are used to provide visitors with relevant ads and marketing campaigns. These cookies track visitors across websites and collect information to provide customized ads.

Other uncategorized cookies are those that are being analyzed and have not been classified into a category as yet.